On Monday 11th July the Ngudoto Primary School opened officially her doors again. After 4 months of hard work the school is now ready to host and educate not less than 850 children. In a comfortable, spacious and child friendly building!

Although the school has been in existence for some years, it was in a poor condition. The Watoto Foundation, in cooperation with BAM International, have renovated the existing buildings, built new class rooms and added verandas so that children are able to play outside even when it rains. Also the school kitchen was renovated and a new toilet block was built. 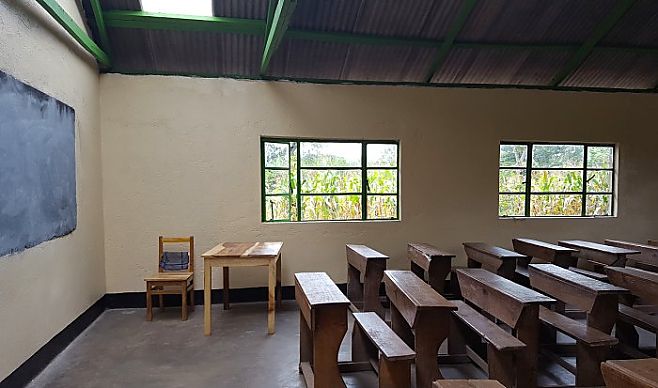 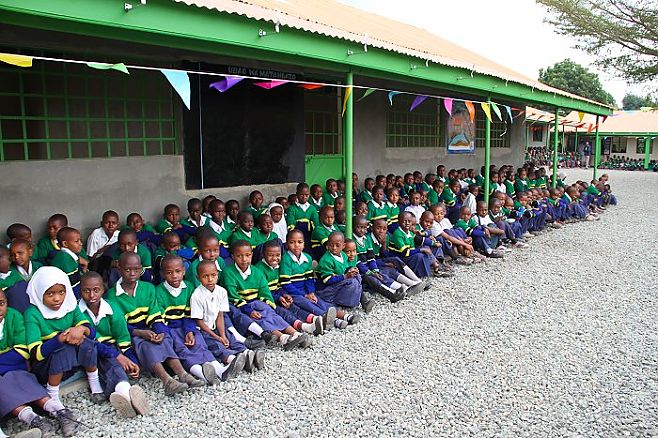 Guests of honour during the official opening were among others John Nassari, Member of Parliament for the Kilimanjaro area, Eric van Zuthem (BAM’S Area Director Africa), Noud van Hout (owner of the Watoto Foundation) and Hon. Daudi Felix Ntibenda, Arusha District Commissioner. During the festive ceremony there was dancing and singing, a special 'BAM goat' was given away and the public could enjoy an acrobatic show.

All in all a fantastic result celebrated with a memorable party! 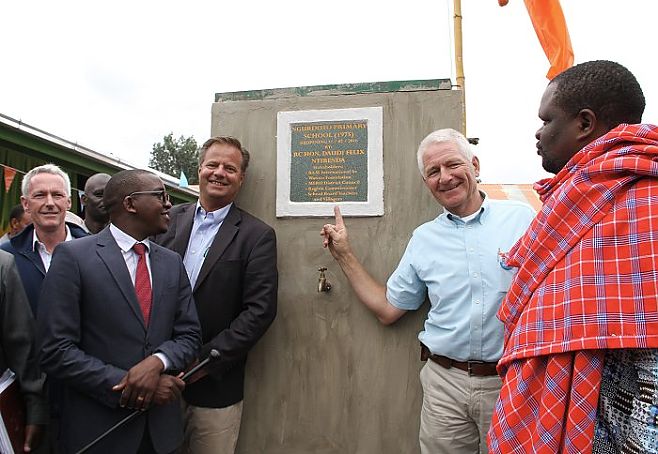